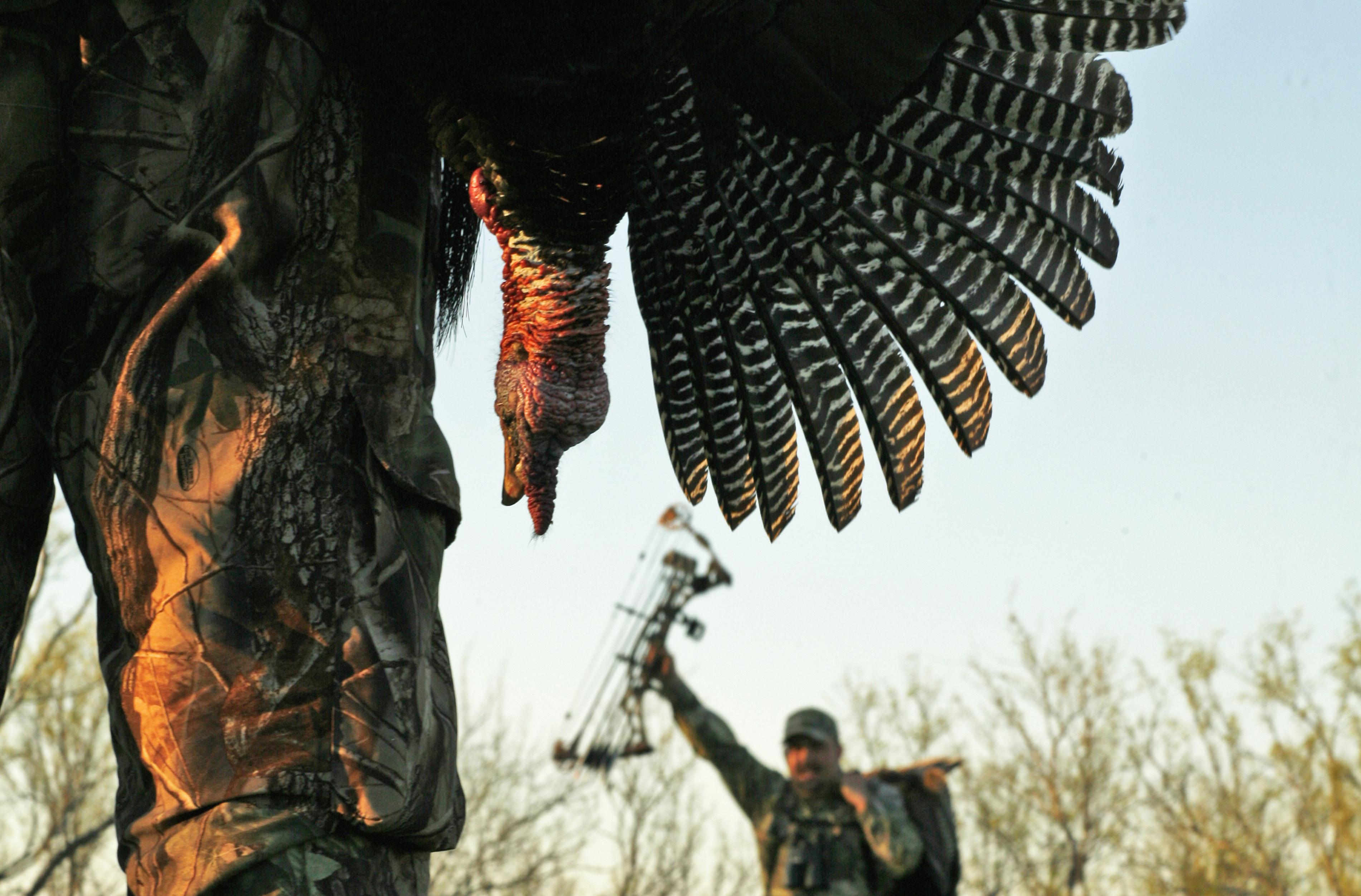 Turkey season is officially here, and it’s time to get out there and start bagging some beautiful birds. There’s no better way to do so than with Wasp’s collection of elite, lethal broadheads. Our range of fixed-blade and mechanical broadheads is designed to provide you with an unrivaled edge in the field so you can take home the most memorable kills of your life.

Shop our products today to see why nothing stings like a Wasp.

Here’s a breakdown of the 2019 turkey season dates and bag limits for every state in the U.S.