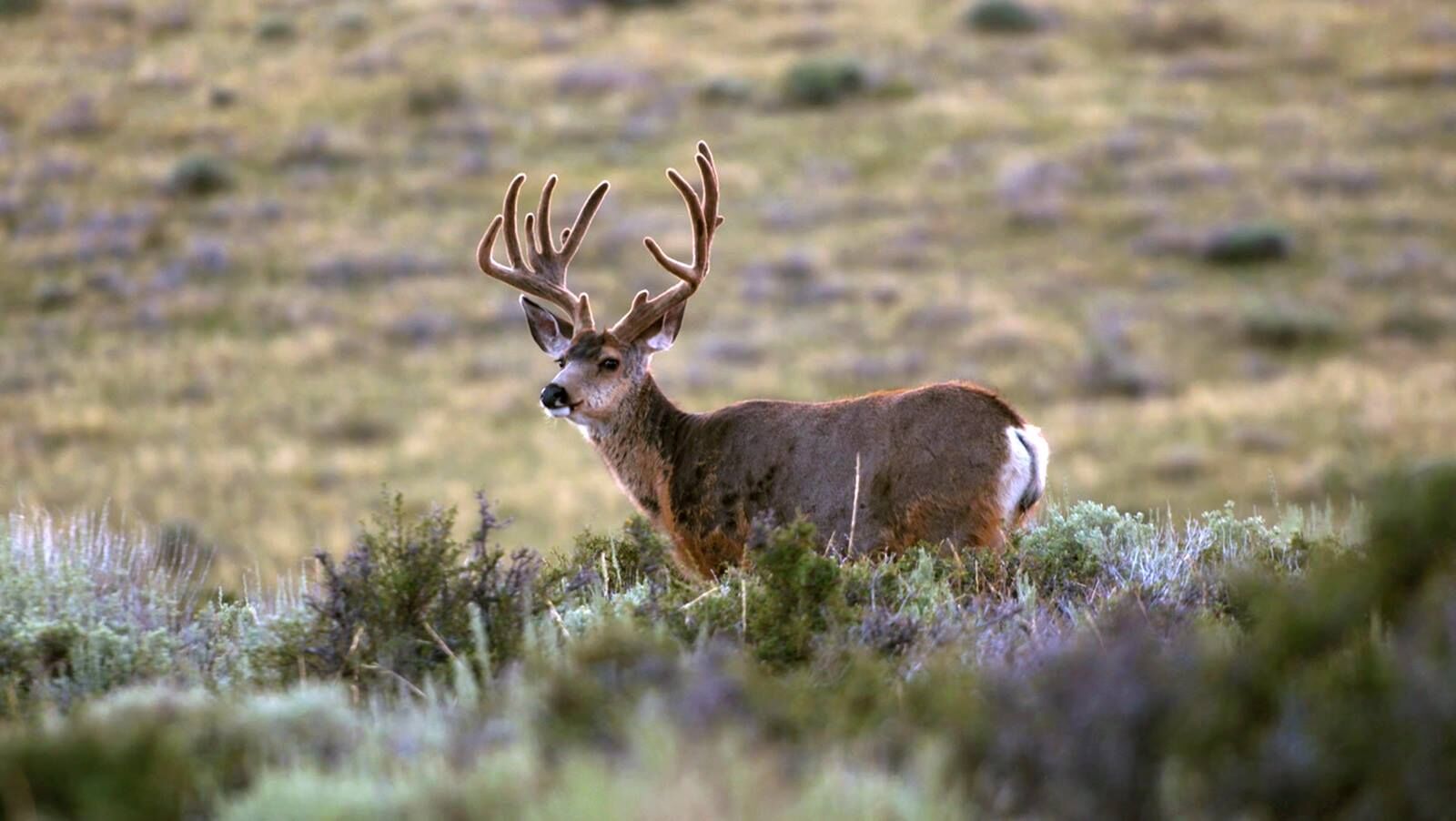 This is the original question from Ask Winke that spurred this discussion.  Deer Density vs. Antler Size is a very complex issue that goes way past biology and circles back to hunting pressure and hunter behavior:

I am wondering if you think there is something inherently better about areas with low deer density for growing mature deer? (i.e., better doe/buck ratios, etc.) Or is it just strictly about hunting pressure in areas with a higher deer density?

It can be both.  There are plenty of studies that suggest a lower deer density is better for producing top end bucks, but that is not the only reason – hunting pressure and hunter behavior plays an even bigger role.

As long as the hunters are letting bucks reach full maturity you will have big antlered bucks even in moderate density herds. It is only when the herd density gets really high (at least in the Midwest) that you see a drop off in antler size due to what the experts call “social stress” – this is the agitation that comes from packing too many of anything into a small area.

With social stress, there is competition for food, of course, but even if the food is unlimited, the research has shown some effects from just not giving the deer enough space to keep interactions acceptably low.

I don’t know where social stress starts with respect to density. I am guessing it is higher than most herds actually achieve except in “managed areas” where the deer aren’t really managed – just allowed to over-populate.

In a truly managed area, (not one with “quotes around it”) there is very serious effort given to making sure that enough does get shot and limiting the number of bucks shot – especially the up and coming genetic standouts.  Unfortunately, in what people think of as “managed areas” the deer numbers are too high and the harvest of great genetic young bucks is also too high.

So, in some cases, being in random farm land with no real “reputation” as a top deer area can produce higher quality hunting because the deer numbers are generally kept in check a bit better and the genetically superior bucks aren’t cherry picked out when they are 3 or 4 years old.

So, the recipe for the perfect place to own land is not simple.  It seems there are always compromises. You have to know a lot about the properties and the overall goal in that neighborhood.

The perfect place is in a neighborhood where the deer are managed correctly to keep the numbers well within the carry capacity of the land and the best bucks are allowed to reach full maturity.  It is best if this is intentional and not accidental, but a default managed herd can change quickly if a few landowners change their land practices or other others move in.  Not many places are truly like this.

When the area you are looking at is compromised on either leg of that formula (density or age), you need to proceed with caution – you need to really understand the dynamics involved before you can predict the long-term future for that property. 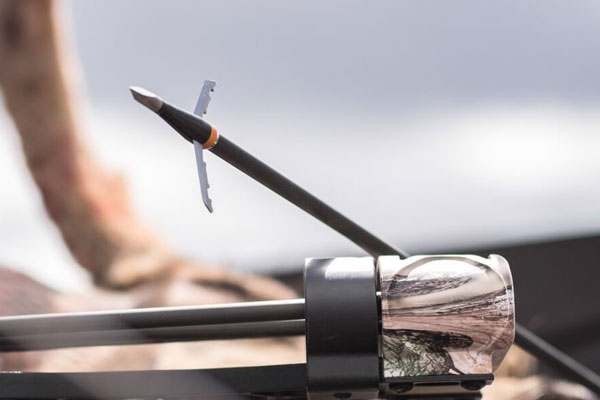