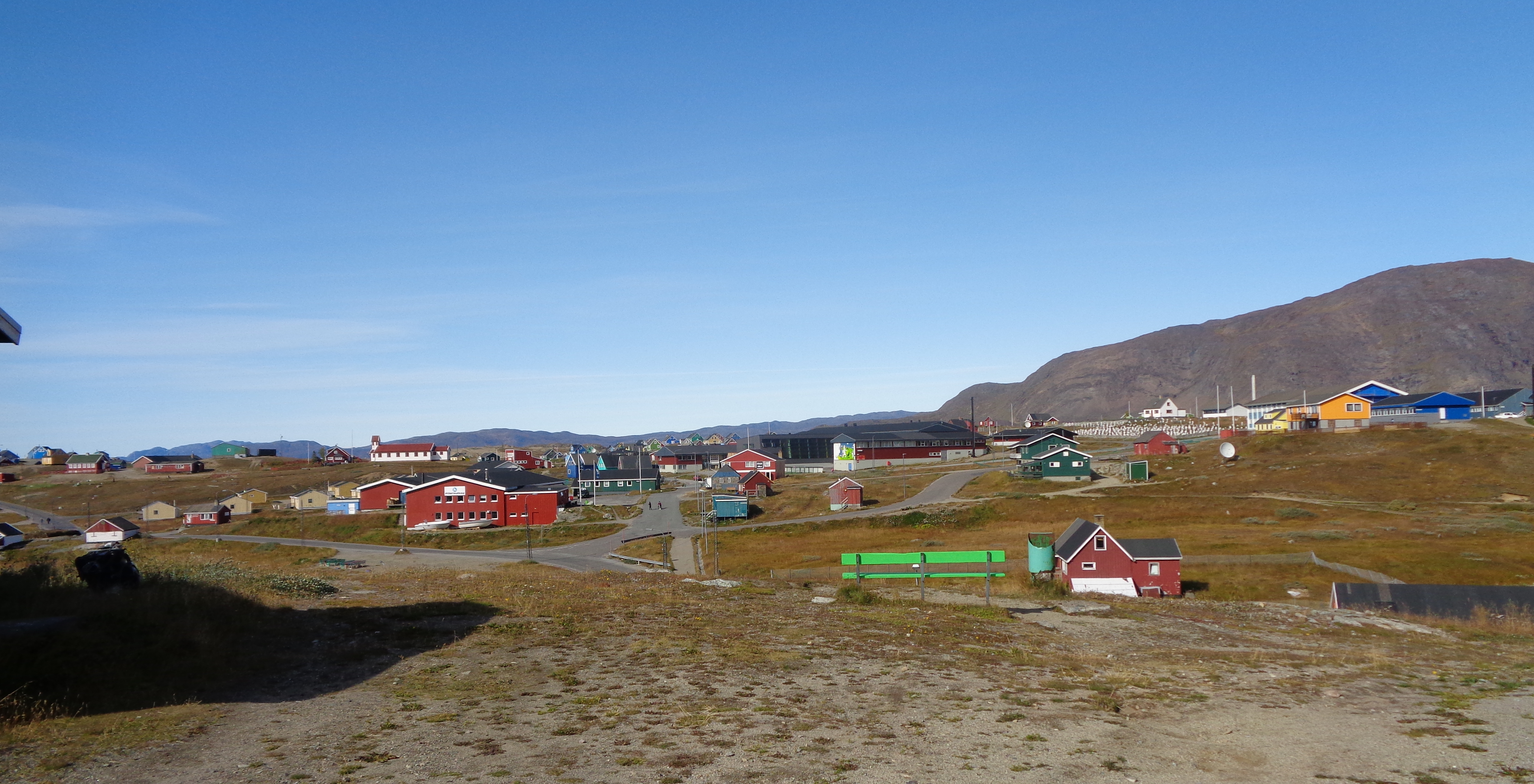 Hunting Musk Ox and Caribou in the Heart of Greenland

On September 8, 2019, three members of the WASP Archery Products team traveled to Greenland on a combination musk ox and caribou hunt. Our team included Guy Weaver, Fred Dougherty, and me. The planning for this hunt started in late 2017 and was followed by many hours of preparation for the anticipated hunting experience of a lifetime in this foreign country.

Gearing up with Wasp 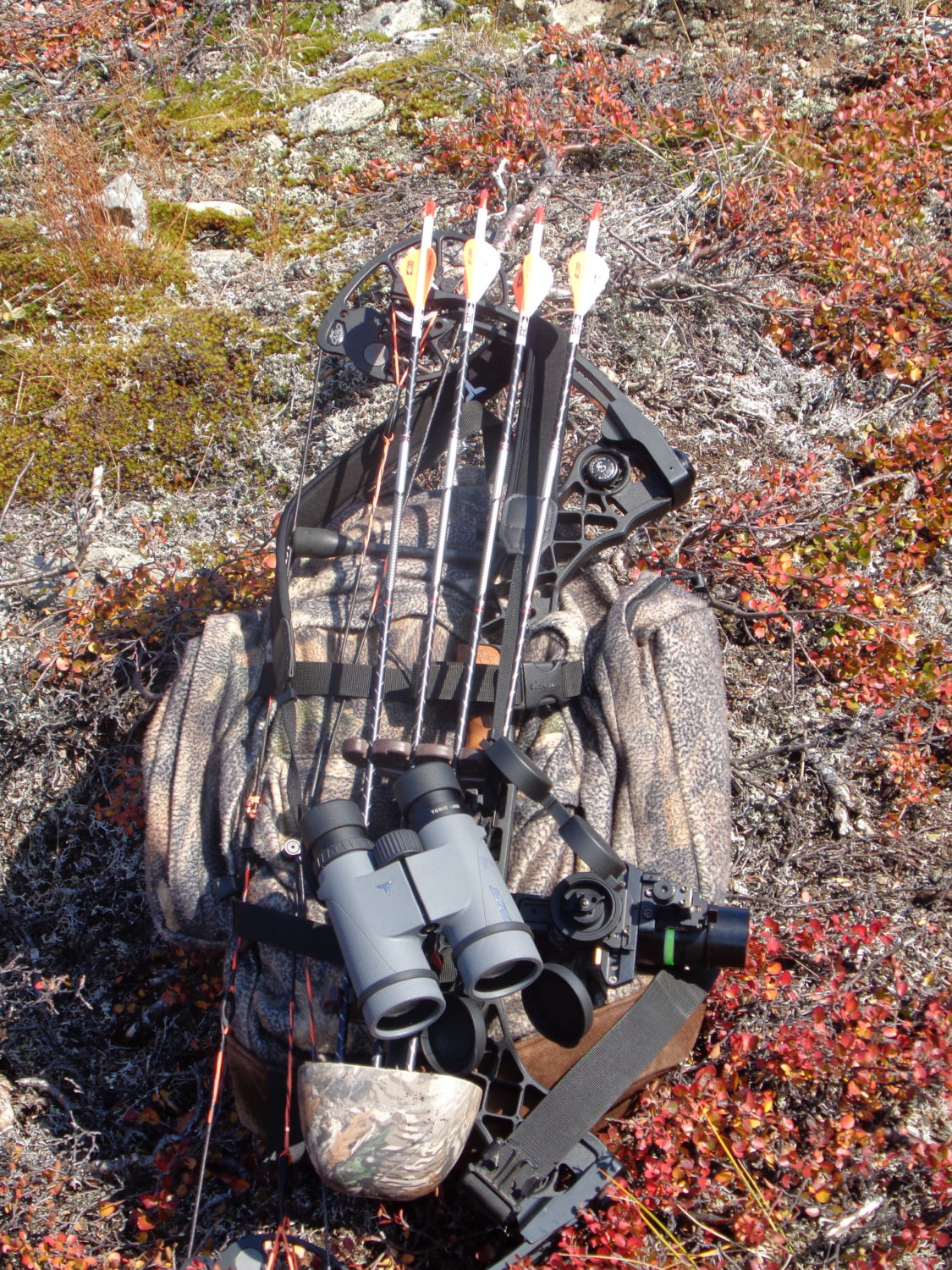 Musk ox hunting regulations in Greenland required us to use heavier arrows (525-grain arrow shaft/broadhead combined) and a minimum draw weight of 60 pounds. For me, it meant changing to a heavier arrow and increasing my bow draw weight to its maximum. I also switched to the WASP 125-grain Drone broadhead for added weight and the strength of the trocar tip.

I normally shoot the WASP 100-grain Sharpshooter, which is a true cut-on-contact broadhead, but as musk ox have thick bones and ribs, I wanted the trocar tip for added assurance and confidence on penetration. Fred chose the WASP 150-grain Sledgehammer and Guy used the WASP 100-grain Drone. Both of these broadheads also have trocar tips.

After over two days of travel, we arrived at the camp in Greenland and the hunt started the following day on September 11th. For much of Greenland, the only means of travel is by boat. So, for the next six days, our mornings started off with a boat ride at daybreak to the area we would be hunting.

For the musk ox, the hunt began with sighting the animals by boat and then stalking on foot to get within bow range, which was generally 25 yards or less. While the musk ox hunt was not as physically challenging as the caribou, it was still quite demanding, as cover was limited, and Greenland’s terrain is particularly unlevel.

Guy and Fred were both successful on the very first day and each had a musk ox on the ground before noon. Each kill required stalks of several hundred yards after sighting the animals from the boat. In both cases, the WASP broadheads did the job and brought down these tough, stubborn creatures.

Penetration on these large animals was absolutely crucial, and the true effectiveness of the WASP broadheads was evident when the animals were on the ground. Guy’s bull had an estimated live weight of 800 pounds and Fred’s was only slightly smaller at around 650 pounds.

My turn to strike

As for me, my first musk ox opportunity was on day three of the hunt. The initial stalk of the day ended when we got within 40 yards of several bulls and decided they were not mature enough to take.

However, within 30 minutes of getting back on the boat, we spotted two more mature bulls about 400 yards away on the incline at the base of a mountain. Unfortunately, they were in open terrain, so we had to wait until the animals moved into an area that provided adequate cover for a stalk. After a 30-minute stalk, traveling up a deep creek bottom, we were finally able to get within 20 yards of the largest of the animals, which was bedded down in four-foot brush.

As the animal stood and presented a broadside shot, I released an arrow that completely passed through the vital area. The musk ox scampered off about 80 yards, with all of us in pursuit. We again closed the gap to 20 yards when I released a second arrow to make sure the kill was complete. The live weight of my musk ox bull was estimated at around 700 pounds.

While the musk ox hunt was very successful, it was a different story with the caribou. The caribou population in the area we hunted was not very high, and the terrain was very physically grueling.

We hunted them for several days but were unfortunately unable to get within bow range of any trophy-sized animals. I did have an opportunity for a bow shot at a small caribou bull on day two of the hunt but decided not to take the shot as trophy-sized animals were in the same herd. Ultimately the bigger bulls eluded our bow range. 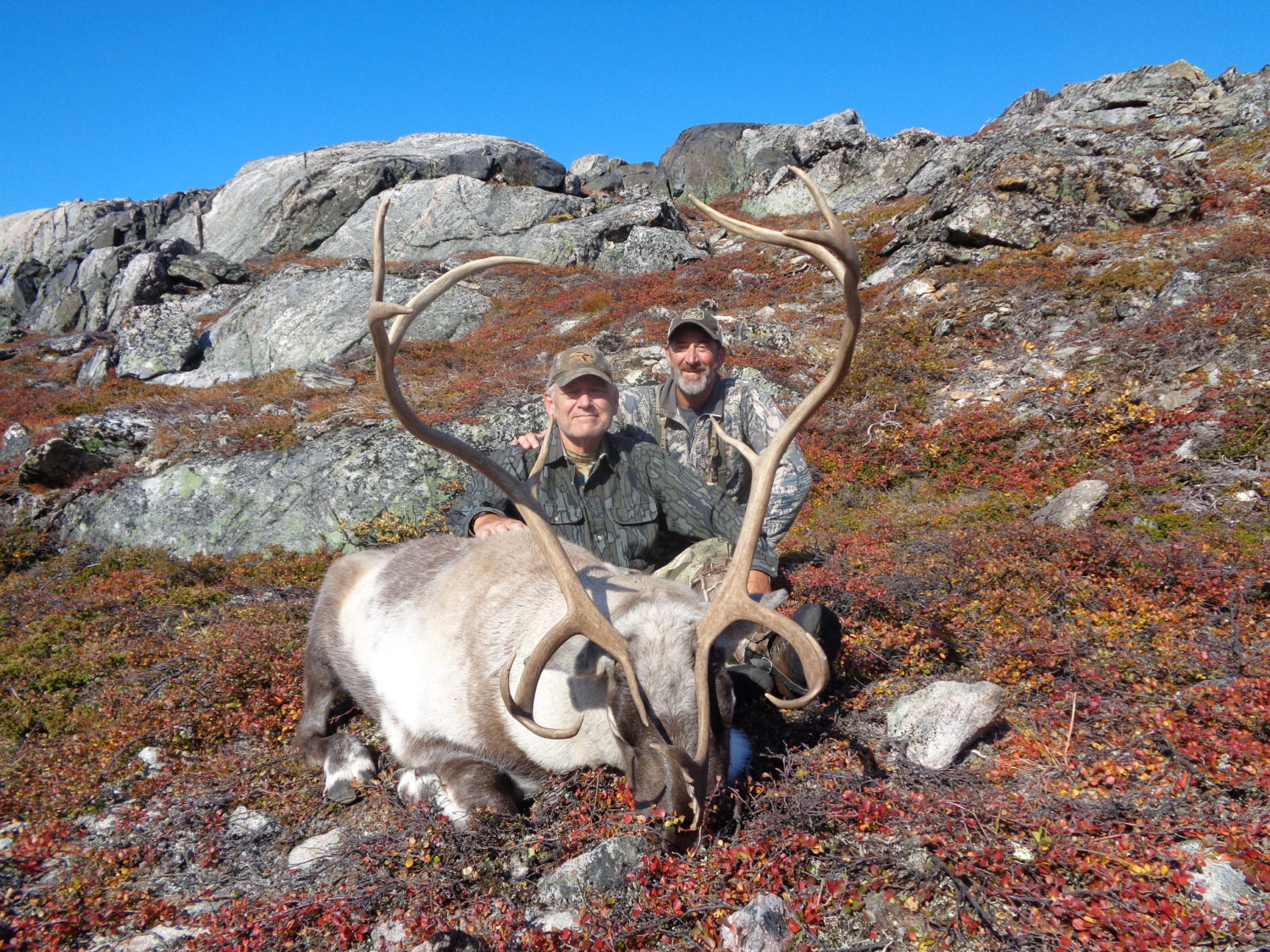 An adventure we won’t soon forget

Overall though, the Greenland hunt was a true adventure. The land is relatively untouched by humans, and the scenery—from the icebergs off the coast to the mountains that meet the shores—is absolutely spectacular. It was definitely an experience that we will always remember.

If you’re thinking of taking the hunting trip of a lifetime, make sure you bring plenty of sting. When you gear up with WASP, you don’t come back empty handed. Shop our broadheads today to find the right option for whatever game you’re after.